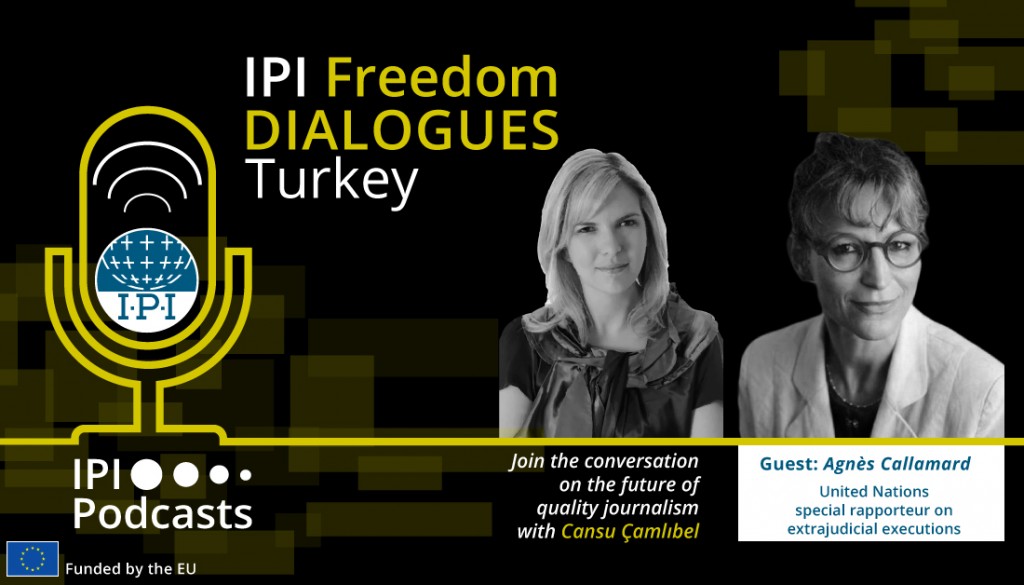 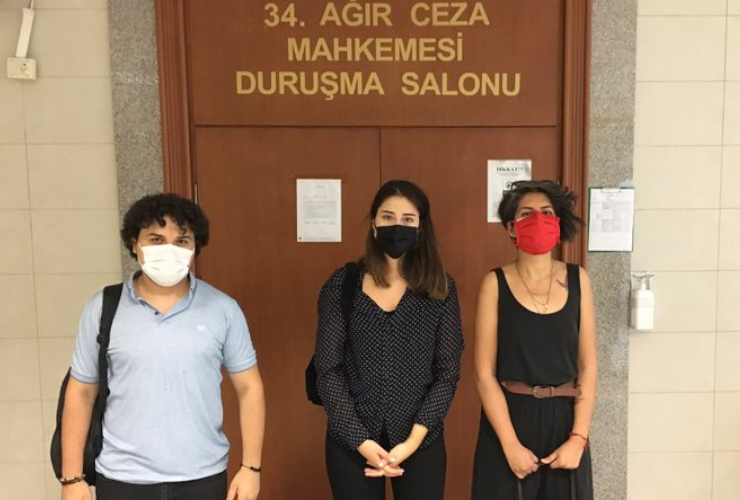 On September 17, 2020, IPI attended the first hearing in Turkey of Cumhuriyet journalists Canan Coşkun and Ali Açar and BirGün reporter Can Uğur, who face criminal charges over their reporting on the investigation opened over the death of 15-year-old Berkin Elvan, who died after being hit on the head by a tear gas canister […] 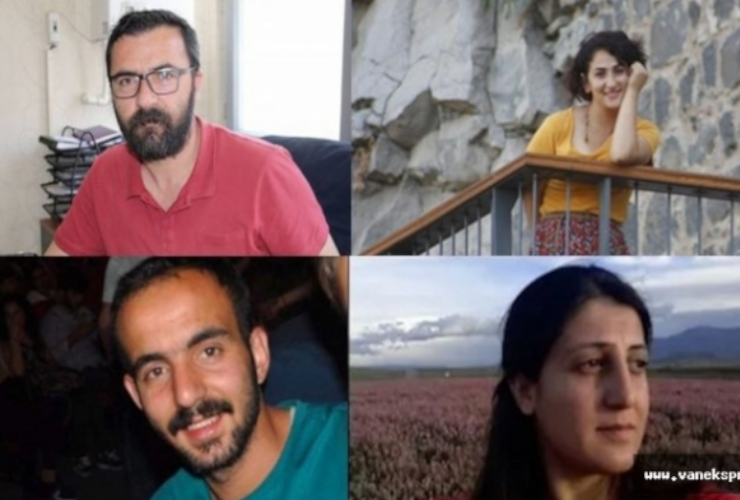 The International Press Institute (IPI), a global network of editors, media executives and leading journalists for press freedom, condemned the arrest on October 9 of four journalists from Turkey’s Mezopotamya News Agency (MA) and Jinnews after they reported that two Kurdish men were allegedly dropped from a Turkish military helicopter. On September 11, the two men, […] 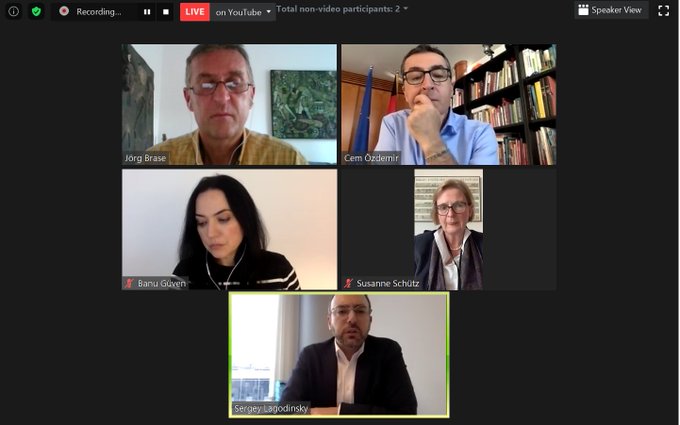 As the current holder of the EU presidency, Germany has a crucial role in guiding the bloc’s policy toward Turkey. What strategy should Germany and the EU pursue in defending fundamental rights amid Turkey’s ongoing press freedom crisis? That was the subject of a recent webinar hosted by the International Press Institute (IPI), together with […]