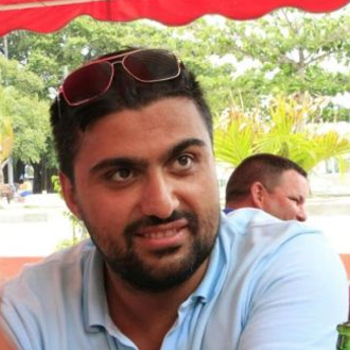 IPI Executive Director Barbara Trionfi monitored the hearing on February 13 in Istanbul. The journalist was absent due to leaving abroad. The court rejected the defendants’ request to lift the judicial control measures imposed on the defendants and adjourned the trial until June 16, 2020.

On June 16 hearing, the press weren’t allowed inside the courtroom due to the coronavirus pandemic measures. All judicial control measures against the defendants were lifted. Court gave additional time to defense for a possible extension on the prosecution.

During the hearing on November 11, 2020, Demirci’s lawyer requested official police reports drafted during the police custody to be included in the case file. The court rejected the request on the ground that it would prolong the trial.

During the hearing on March 17, 2021, Demirci was represented by his lawyers in the courtroom.

The court ruled to release only detained defendant in the case with total 22 co-defendants and separated one of the defendants’ case file.

The next hearing will be held on September 15, 2021 for missing documents in the case file to be completed.