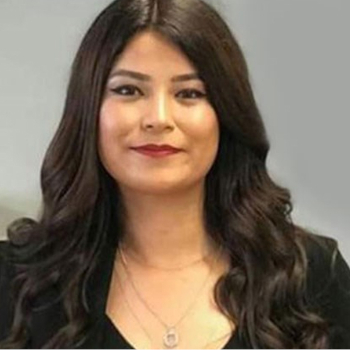 Possible sentence: One to three years

Zehra Özdilek, a reporter of Cumhuriyet newspaper, faces prosecution over an article on charges of “targeting and revealing the identity of public officials who participated in anti-terror operations”. The article published in May 2019 was based on an interview with a teacher who was dismissed by a presidential decree during the State of Emergency.

The article titled “Onay, [the teacher] who is behind bars for asking for her job back, calls on KESK [the union]” quoted the teacher using a secret witness’ name where she talked about the case against her.

The first hearing took place on February 12, 2020. The court stated that the non-prosecution decisions that are not notified are automatically nullified, therefore the prosecution may go on. A request has been made to the prosecutor’s office to prepare a final opinion on the case. Next hearing is adjourned to April 14.

Following the suspension of all judicial proceedings in March and April due to COVID-19, the April 14 hearing is postponed to June 5.