The International Press Institute (IPI) today joined the partner organisations of the Media Freedom Rapid Response (MFRR) in expressing solidarity with the twenty journalists blacklisted by the Turkish General Directorate of Security (EGM) for their writing and joined Turkey’s Journalists Union (TGS) in denouncing an apparent attempt to intimidate independent journalists and trade unionists.

On 5 September, the Mezopotamya News Agency (MA) revealed that the General Directorate of Security (EGM) had blacklisted 20 journalists in relation to their writings for the online magazine Journalist Post, a periodical run by journalists living in exile. No legal proceedings have yet been initiated against them.

The confidential document, containing the blacklist, was disclosed during the trial of MA editor-in-chief Dicle Müftüoğlu, on trial under terrorism charges. According to media reports, the list was prepared based on intelligence information collected against the Fethullah Gülen movement for anti-terrorism police departments. Based on this intelligence information, the EGM Foreign Relations Department of the Turkish Police classified Journalist Post as being run by a Fethullah Gülen-linked network.

Since 2020, four magazine issues have been published as part of a solidarity campaign for freedom of expression and press freedom worldwide. It featured 74 articles, interviews, news and analysis written by journalists and academics from 32 different countries, available in Turkish, English and German.

The list includes the name of the journalists who have been involved in running the magazine or contributing to it, their ID numbers, their positions, and whether they have an entry with their ID numbers on the National Judiciary Network (UYAP).

Listed among the 20 journalists, European Federation of Journalists (EFJ) Vice-President Mustafa Kuleli reacted: “Erdogan’s regime is trying to criminalise journalism and advocacy by juxtaposing them with terrorism. They are trying to intimidate us. We will continue to defend journalists, journalism and democracy.  As I wrote in my article that got me blacklisted: Turkey is bigger than Erdogan. The people of Turkey will eventually defeat tyranny and despotism.”

Our organisations urge the Turkish authorities to end the repression of media freedom advocates and stop legal proceedings against the listed journalists. Thirty-eight journalists and media workers are still behind bars in Turkish prisons for doing their job in the public interest.

This statement was coordinated by the Media Freedom Rapid Response (MFRR), a Europe-wide mechanism which tracks, monitors and responds to violations of press and media freedom in EU Member States and Candidate Countries. 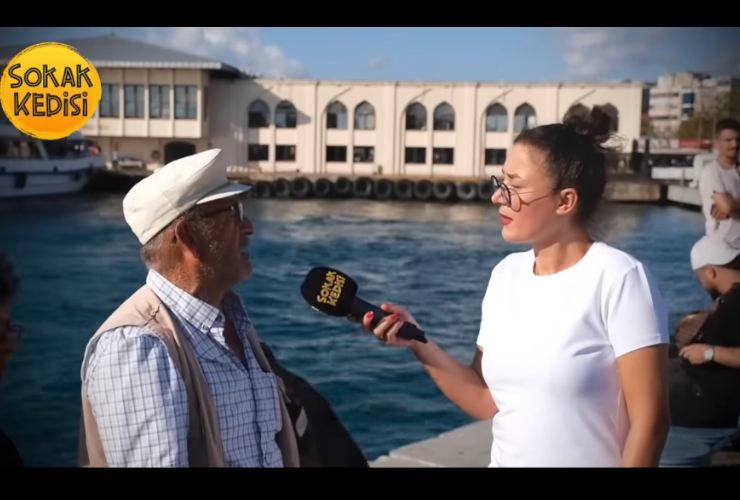