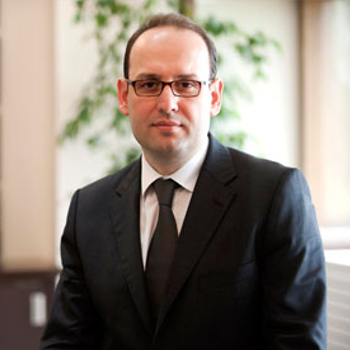 Accusations: Membership in a terrorist organisation

Ali Ahmet Böken, a former TRT News Coordinator, was arrested as part of a purge of journalists allegedly linked to U.S.-based cleric Fethullah Gülen. Accused of “membership in a terrorist organisation”, he faces up to 15 years in prison. Böken was also a former columnist for now-closed Samanyolu TV, which was allegedly linked to the Gülen movement.