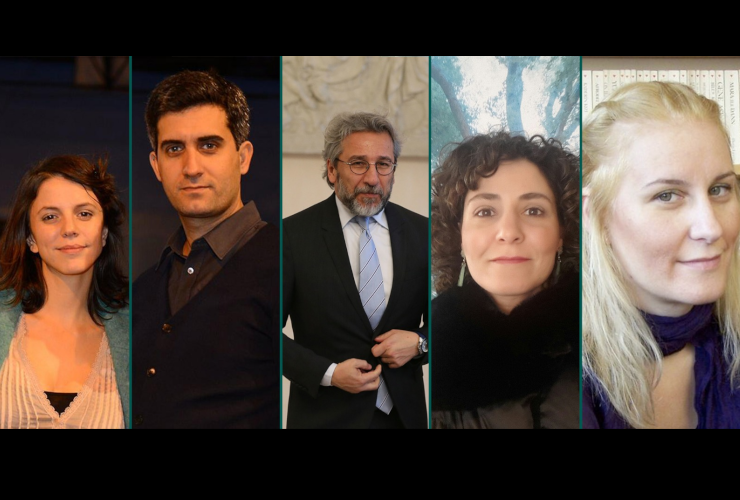 Can Dündar, +15 others (Main Gezi Trial)

During the hearing on January 14, 2021, the court decided to wait until the arrest warrants to be executed and adjourned the hearing until April 28, 2021.

During April 28 hearing, the court ruled to re-merge the case file with the main Gezi Trial where nine other human rights defenders, activists including imprisoned prominent philanthropist Osman Kavala were on trial after their acquittals were overturned by an appeals court on January 22, 2021.

The next hearing took place on May 21 now with 16 co-defendants under the main case trial. The court adjourned the trial until August 6 in order to wait for the execution of arrest warrants for those seven defendants who had to flee the country including journalist Can Dündar.