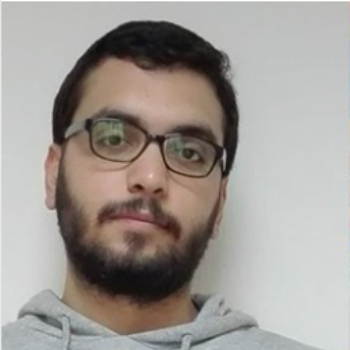 Eren Tutel, the sports editor of independent daily BirGün, faces criminal charges of “insulting a public officer” following the complaint of the Vice President of the Turkish Wushu Federation (TWF) Abdurrahman Akyüz and his daughter Elif Akyüz over BirGün’s coverage on the corruption scandals within the TWF. Tutel faces a sentence up to two years in prison.

Tutel published articles on the allegations that Vice President Akyüz made performing Islamic prayers obligatory for the players and on one of the players was dismissed for being an Alawite Muslim, a sect of Shia Islam. Similarly BirGün also reported that TWF players were brought to the European Championship after being forced to pay 6,000 Turkish Liras.

Following these articles, BirGün reported that it was fined several times with public ad bans by the government-controlled Press Advertising Agency (BİK).