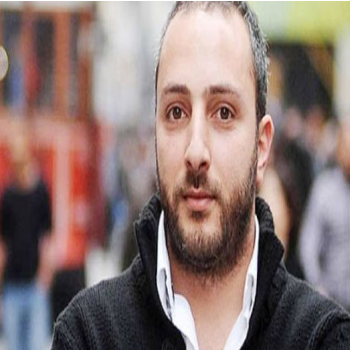 Hayko Bağdat, a columnist for Özgürüz news site, faces prosecution on the charges of “insulting the president consecutively” and “insulting a public official and his office” following a complaint by President Erdoğan in relation to an article entitled “My final column about Erdoğan” published on April 14, 2017.

An arrest warrant against Bağdat has been issued by the court during the first hearings to take his statement. Bağdat currently lives in exile in Germany.

Bağdat and his lawyer did not attend the fourth hearing on February 3, 2021. The court decided to wait for a response for the writ submitted to the Ministry of Justice to have Bağdat’s statement from Germany.