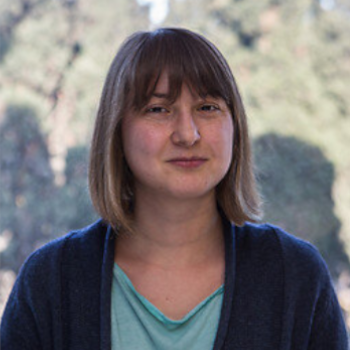 Hazal Ocak, an investigative reporter of Cumhuriyet newspaper, faces criminal charges for “insulting a public officer” following the former Minister of Treasury and Finance Berat Albayrak’s complaint about Ocak’s article published in Cumhuriyet newspaper on January 20, 2020, regarding the lands purchased by Albayrak on the route of “Kanal Istanbul”, a billions-dollars-worth government project for building an artificial canal in Istanbul.

The first hearing on November 12, 2020, was adjourned due to the excuses submitted by both parties.

During the hearing on June 17, 2021, the court decided to wait until Ocak’s acquittal in another criminal case on the same news article to be confirmed by an upper court.