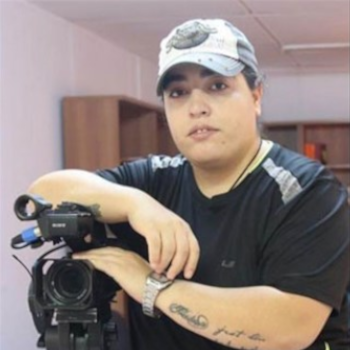 The most recent hearing took place on July 7, 2020. Demir’s request to revoke the judicial control measure was rejected.

The fourth hearing on November 9, 2020, was postponed due to the earthquake that occurred in İzmir on October 30, 2020. The fifth and sixth hearings took place on January 14 and on February 23, 2021, respectively. Demir and her lawyers attended the last hearing.

It was stated that the police report regarding Demir’s social media accounts requested from İzmir Provincial Police Department Cyber ​​Crimes Bureau was not yet submitted to the court.

During the hearing on June 8, 2021, the court ruled for the police report on cyber examination of her records to be examined and missing files in the document to be completed and adjourned the hearing until October 5.