An Internet for all, by all

A screenshot taken from the website of the 2016 Internet Freedom Festival (IFF).

Last week, Spain’s port city Valencia was home to the Internet Freedom Festival (IFF), an annual event bringing together activists, journalists and members of the technology community to discuss means and collaboration in fighting censorship and surveillance.

The Festival, in accordance with its title “Joining Forces to Fight Censorship and Surveillance”, took place in a sense of community and equality. The organisation of sessions was open to any proposal, diversity was highlighted in every sense and all registered participants were able to edit the festival’s wiki.

The festival – which was hosted by IREX and the Open Technology Fund, along with many other partners – was organised along eight content tracks. They included Community and Communications, Advocacy/Policy/Fundraising, Design and Usability, Diversity, Gender, Journalism and Media, Training and Best Practices, and Tools and Technology.

Through these highly diversified topics, a few main themes emerged. Demand for gender equality for ubiquitous in the sessions and workshops. Online harassment of members of the Internet community apparently knows no national boundaries.

Common practices in countering these attacks were identified as forming networks of solidarity to tackle gender-based online violence, establishing and implementing reporting tools, and amplifying immediate support for women under attack.

Inevitably, in a post-Snowden-revelations world, privacy was also discussed as a concern. One session, titled “Answers to ‘I have nothing to hide’ ” provided an interesting brainstorming session for ideas on how to convince people why surveillance is the most sinister manner of censorship.

In every approach discussed to counter online censorship, the necessity for anonymity, protection of data and secure communications predominated. Additionally, circumvention tools and the so-called Balkanization of the Internet were widely discussed in the cases of Iran, China, Uganda, Russia and Turkey.

Another goal of the IFF was to increase the diversity of the Internet freedom community by encouraging the participation of more women, different ethnicities, people of colour and the Global South; a goal the festival clearly succeeded in achieving. Many participants from the Global South highlighted the fight against Free Basics – limited Internet services offered by Facebook – and the demand for Net Neutrality as a fundamental human right.

Activists from Latin America and Africa presented many cases for a new understanding of advocacy and shared examples from their fight for Internet rights. One example that garnered the most attention was a cookbook called “Recipes for a Digital Revolution”.

Made by Web We Want, the global coalition to change the future of the web, the cookbook featured various campaigning methods across the Latin America countries in form of meal recipes. Particularly appetizing entrees including “Internet Rights Lasagne” from Brazil, “Mango Surveillance Manga” from Paraguay and “Home-cooked Mobile Network” from Mexico. 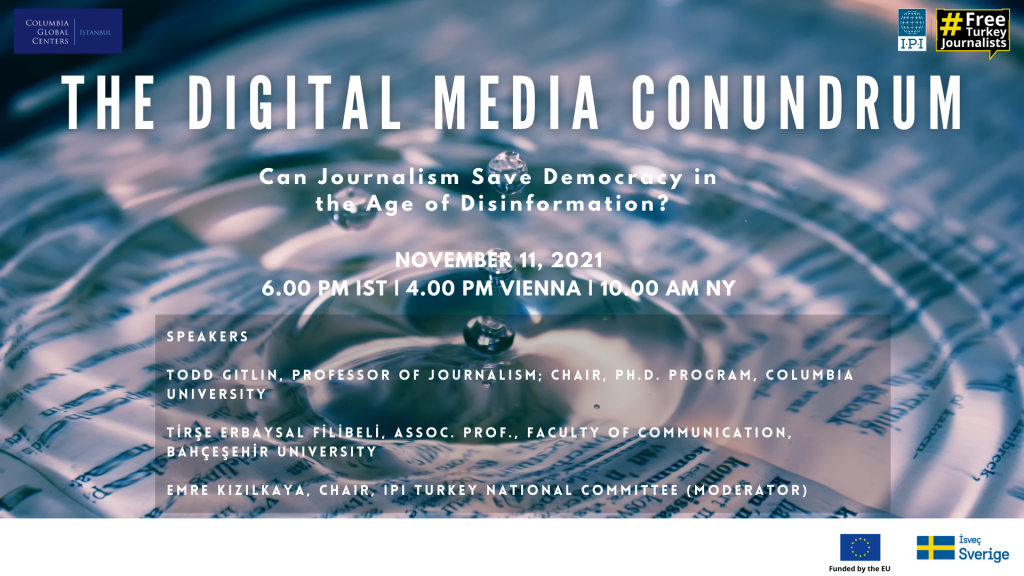 On the eve of a new disinformation bill to be introduced in Turkish Parliament, Interna…
Read More