Defendants received prison terms ranging from two to eight years, expected to be shortened due to time served. The journalists sentenced are also to remain free while their cases are appealed. All were handed a travel ban. Akın Atalay, the chair of the Executive Committee of the Cumhuriyet Foundation and the only defendant who remained in pre-trial detention, was also freed pending appeal.

IPI considers the charges politically motivated and part of a campaign to silence Cumhuriyet, one of Turkey’s few remaining independent newspapers. 90 percent of the country’s press is currently under the sway of President Recep Tayyip Erdogan’s government.

“Journalism is not a crime and scrutinizing the powerful is not an act of terrorism but one of public service”, she said. “We are deeply disappointed that Turkey’s justice system is unable to protect journalists from violations of their fundamental rights. The Cumhuriyet journalists and staff members in this case committed no wrongdoing; they are on trial purely for having done their job of reporting the news. While we are relieved that the defendants, after enduring months of wrongful detention, are free on appeal, this ruling equates to a sword of Damocles that will continue to hover over them and Turkish journalism more broadly.”

She added: “While we hope this case will be overturned on appeal within the Turkish justice system, we also urge the European Court of Human Rights to speed up its deliberations on cases brought by journalists from Turkey and, in the case that a violation is found, ensure that its rulings are respected and carried out. Europe must actively work to return Turkey to its community of values based on respect for human rights including freedoms of the press and expression.”

The defendants were convicted on charges of lending support to multiple terror organizations of vastly different stripes: the Kurdish PKK, the extreme-left DHKP-C, and FETÖ, a government designation for the movement led by exiled cleric Fethullah Gülen, whom Turkey blames for the 2016 coup attempt.

However, despite seven hearings that in a case that lasted 17 months, prosecutors produced no actual evidence to support the charges, relying instead on news reports and social media posts, and on innocuous or unavoidable contacts – and even attempts at contact to which the accused did not respond – with individuals who had a secretive app on their phones said to have been used by Gülen’s followers.

Notably, proceedings in the case were plagued by egregious violations of the rule of law. Defendants were effectively punished without conviction, having been held for months in pre-trial detention with arbitrary limits on outside contact and interference with their right to mount a legal defence. 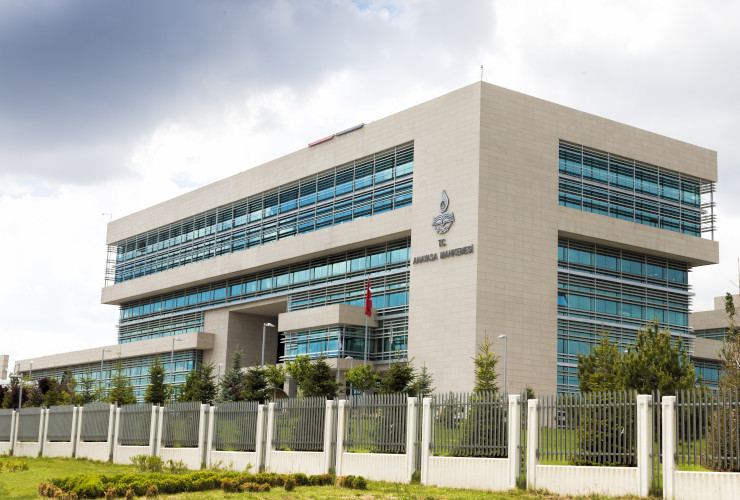