The webinar started with opening remarks by İpek Cem Taha, the director of CGC Istanbul. She underlined the importance of World Press Freedom Day, which has an important role in calling attention to the continued press freedom violations around the world. IPI Deputy Director Scott Griffen emphasized the global rise of authoritarianism, stating that IPI’s monitoring shows increasing efforts to silence independent journalism around the world. He added that many of these trends can be seen in Turkey as well, and noted the Turkish government’s efforts to restrict the digital space, which has been an important haven for journalism in the country.

Emre Kızılkaya, the vice chair of IPI’s Turkey National Committee, followed, stressing that Turkey’s media currently face different difficulties simultaneously from many fronts. He then presented the findings of IPI’s 2021 Digital Media Report on Turkey, which analyses, among other things, the impact on independent media in Turkey by the algorithms employed by digital platforms such as Google and YouTube. Kızılkaya stated that the report was based on a large database collected during the IPI study, which found that audiences were mostly directed to pro-government media organizations by the biased algorithms of these platforms.

Later, Faruk Bildirici, a prominent journalist and media ombudsman, said that he had always faced difficulties in his journalism career in Turkey since 1980s, but the current shift in media ownership in Turkey has significantly changed journalism in a negative way. “If there had been a stronger, established journalism culture in Turkey prior to the ruling AKP era, we could have resisted today’s challenges better”, he said. Stating that independent media organizations in Turkey do not have sufficient financial resources, Bildirici said that the state seized the control of the largest news agencies in the country to take over the mainstream media. He also emphasized the scattered structure of journalistic communities and that the lack of unionization in journalism still generates the fundamental problem against a stronger solidarity.

Minez Bayülgen, a young journalist and editor of news start-up Kapsül, also spoke about the challenges in Turkey’s threatened media landscape. “We can’t make quality journalism in Turkey as much as we would wish for. Because we lack resources. Outlets that have resources have other commercial activities, thus carry commercial, political concerns,” she said. She referred to the problems of fast news consumption and the need for a high number of clicks in today’s digital media and said that this type of “fast journalism” decreases the quality of news and journalism produced. Bayülgen also stated that what young journalists in Turkey lack the most is the opportunity to learn from veteran journalists. As opposed to “fast journalism”, which was reduced to almost only copy-paste and clickbait content on social media, and which destroys the investigative and fact-checking practice, Bayülgen said that Kapsül is following another practice of what she calls “slow Journalism”. 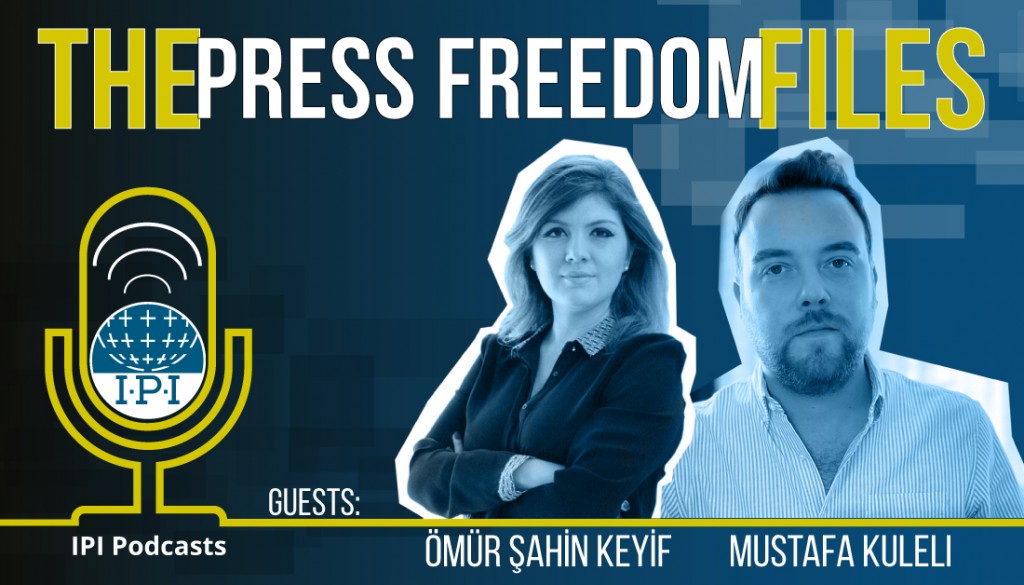