The fourth video interview is with Ruşen Çakır, the founder and editor-in-chief of independent online news broadcaster Medyascope, established in 2015. Medyascope received IPI’s 2016 Free Media Pioneer Award for its innovative media platform offering an alternative source and information amid the state-led capture of mainstream news media in Turkey. Before founding Medyascope, Ruşen Çakır worked for well-known media outlets in Turkey’s such as Milliyet, Vatan, Habertürk, CNN Türk and Cumhuriyet.

Biggest concern was well-being of our staff

The interview highlighted the challenges Medyascope faced during the pandemic. The broadcasting studio where all Medyascope’s video content was created was shut down due to the pandemic. Although there were some technical difficulties at first, the Medyascope staff got used to the remote working conditions quickly, Çakır said. He added that online interviews and broadcasting were no longer viewed skeptically and had become the new, which can be considered as a plus in the current situation. But such crises come with pros and cons. “On the one hand, it showed that the media was not ready for a pandemic. On the other hand, we also saw that the media is better and quick in adapting to the circumstances”, Çakır said

While Çakır stressed that Medyascope’s main concern was the health and well-being of the staff rather than their news reach during the pandemic, he underlined the importance of journalism in the field in order to continue producing news. “We experienced the dilemma between human life and work. There is a huge responsibility behind this … we tried to follow stories in the field but when there is no one on the streets, then there is no field either”, he said.

Medyascope paid more attention to the statements of health professionals and doctor’s unions but also shared the official statements from the Health Ministry. “However, later on we found out that the minister was not sharing the full story with us. There is no greater censorship than that”, Çakır said. Emphasizing that the country did not experience a period of great transparency, he added: “We haven’t experienced censorship specific to this period but the whole process was delivered already censored.’’

“Independent media was not crushed under the crisis”

Çakır said that the increase in the public’s need to receive accurate and reliable news during the pandemic was an opportunity for the rise of independent media. “But we need more resources to do so”, he added. “People do not want to give advertisements to us because they are scared, we mainly depend on the funds/donors and that hasn’t changed drastically.” Despite challenging circumstances, independent media managed not to be crushed under the pandemic, according to Çakır. “I don’t think free press had shown a great performance, but it managed to survive the shock wave [of the pandemic]”.

The interviews focus on the impact of the coronavirus pandemic on the quality and independence of journalism in Turkey and the working conditions of journalists. It provides first-hand experience from executives and editors from various independent media outlets in Turkey as they explain how the coronavirus pandemic affected their work on the ground and what they did to overcome the difficulties that have come with it. The video interviews are in Turkish and will be followed by a full written study on the topic in English. “Journalism under the Shadow of the Pandemic: Turkey” is being prepared and led by IPI’s Turkey National Committee. Previous video interview of this series is available here. 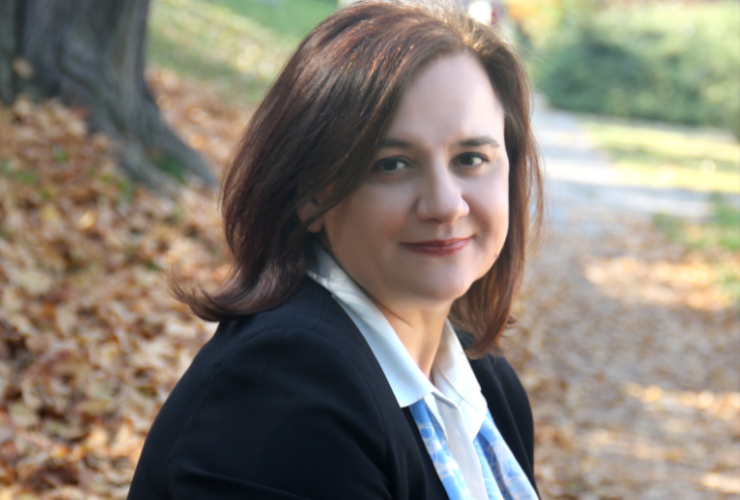 Corruption, truth and the basic problem