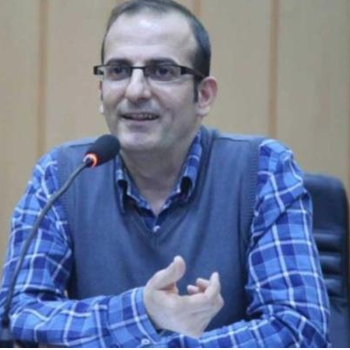 During a hearing on November 21, 2018, Karataş claimed that the case was politically motivated, while the prosecutor requested a sentence from 15 up to 22.5 years in prison for Karataş. The court ruled to lift the judicial control on the journalist, while maintaining his travel ban, and adjourned until April 3, 2019.

At the hearing on April 3, 2019, the court ruled to maintain Karataş’s travel ban and to have his voice recordings analyzed. During the most recent hearing on September 11, 2019, the court ruled to wait for the forensic report of the tape recordings. The request for the international travel ban to be lifted was rejected. The court adjourned the trial until December 25, 2019.