The irony, as webinar moderator and noted broadcast journalist Banu Güven said, is that the current situation in Turkey “makes it impossible to talk about a celebration of the abolition of the censorship”.

The central subject of the webinar, which featured journalists and IPI National Committee members Banu Güven and Emre Kızılkaya and academic and cyber-rights expert Yaman Akdeniz, was a proposed new social media regulation that would dramatically expand government control over free expression on social media and online platforms.

As a journalist whose career evolved from traditional media to new media, Güven opened the panel by highlighting how digital platforms are under major threat in Turkey. Many news outlets are faced with access blocks on grounds of “threat to national security and public order deterioration”. Legal challenges to such blocks are long and difficult. The Turkish Constitutional Court takes on average 5 years to adjudicate cases brought by news outlets, Akdeniz pointed out.

Akdeniz is also the founder of the Freedom of Expression Association (IFOD). According to IFOD’s “Blocked Web 2019’” Report, the number of websites blocked to access reached 408,000: 130,000 URL addresses, 7,000 Twitter accounts, 40,000 tweets and 6,200 pieces of Facebook content has been blocked in Turkey.

Akdeniz gave an extensive explanation about what the proposed new social media regulation could mean and how it will affect Turkish society in the future Prior to this, he explained, access to news content could not be blocked simply because the president ordered it. With this regulation, that gap will be closed. It will also be possible to extract content and remove it completely from the internet. ‘’News from years ago will be removed, a backward cleanup will be possible to cover corruptions’’, Akdeniz, said, calling it a possible “political cleansing”.

The regulation would also require social media platforms to open offices and have representatives in Turkey. The fact that Twitter does not have a representative in Turkey makes it possible for them to not apply access blocks to journalist’s Twitter pages; this would change if it is forced to have an office in Turkey. “This system will turn into a punishment mechanism”, the cyber-rights expert said.

Kızılkaya noted that Facebook and Instagram remove content more easily, but Twitter’s principles differ in this regard. Therefore, Twitter became a castle that the government could not conquer so far. Güven referred to the times that traditional media made it impossible for journalists to do their job. Twitter was one of the places that allowed journalists to continue their work.

Overall, Kizilkaya said, ‘’The AKP came to power with the promise of improvement on freedoms. But with the current situation, the government lost its credibility. It faces an unprincipled problem.”

A regulation that benefits no one

The international standards were questioned during the panel as well. ‘’The existence of such a law in Germany does not mean that this law is a good thing. There are bad regulations outside Turkey as well’’, says Akdeniz. He noted that there is no finding that these social media regulations work in the international arena. 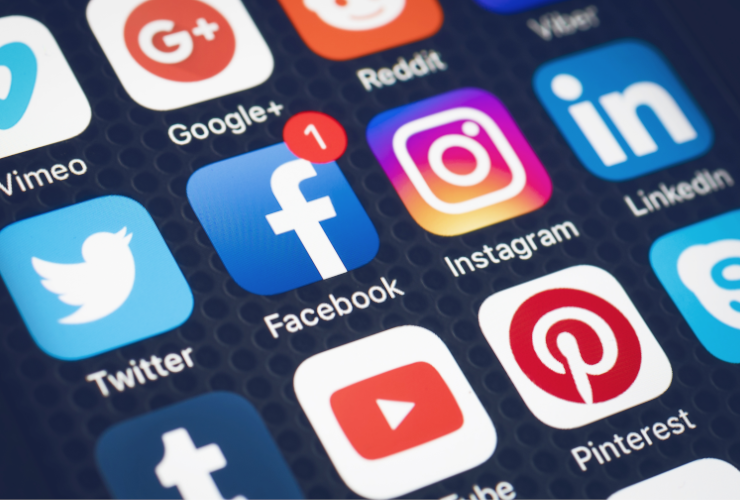 IPI renews its call on Turkey to withdraw the new social media law and penalties...

IPI renews its call on Turkey to withdraw the new social media law and penalties...