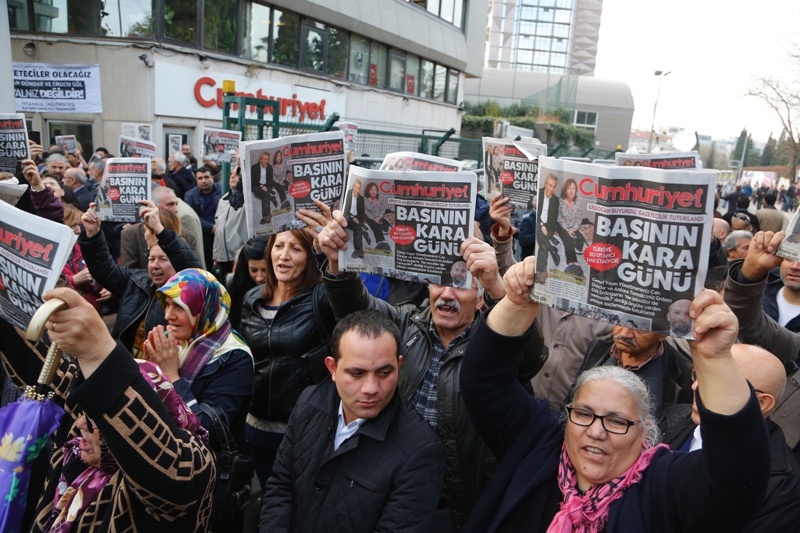 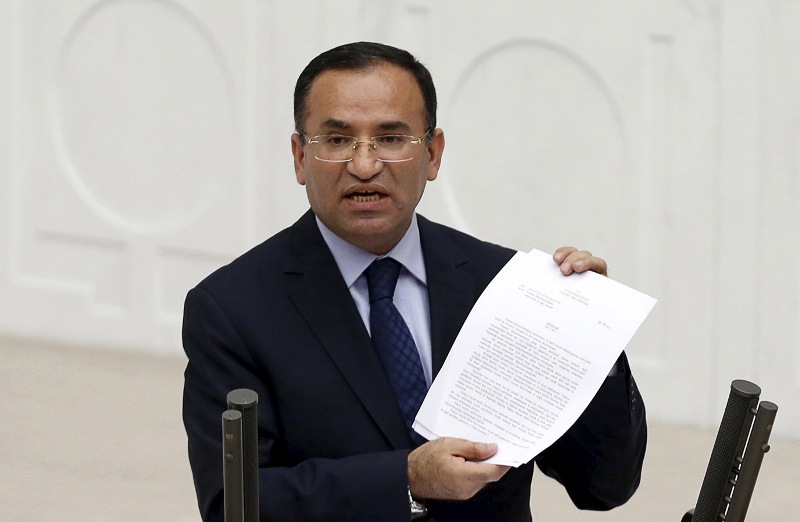 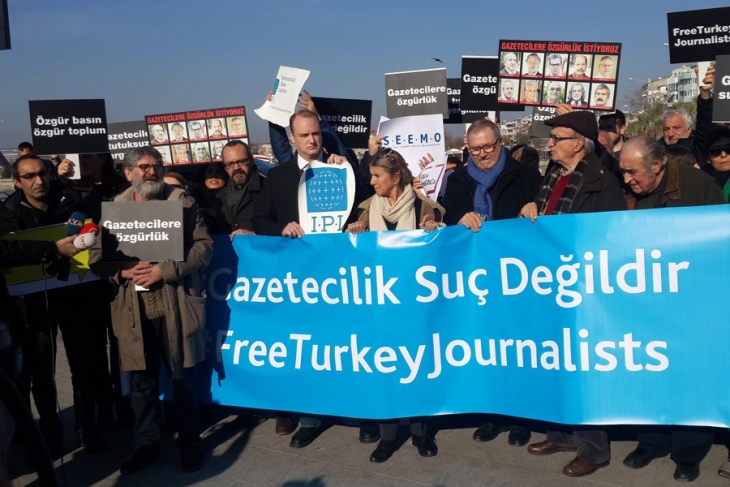 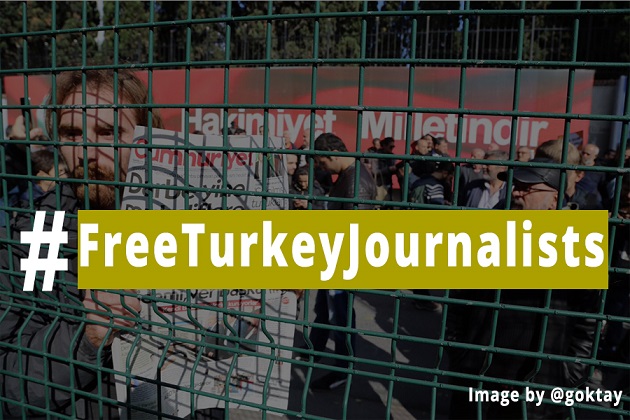 Turkey’s imprisonment of more than 100 journalists for months without any chance to contest the flimsy allegations they face is a monumental injustice that is completely incompatible with democratic values, the International Press Institute (IPI) said yesterday. IPI made the statement on the one-month anniversary of the arrest of IPI Executive Board Member Kadri Gürsel […]